Hull – a short walk with a camera…

Last Wednesday I took a trip over to Hull for a meeting and, later, a networking event. Between the two, however, I had a bit of time to have a wander around the city with my camera. I say ‘around the city’ when, in reality, I only had time to walk from the car park down to the estuary and back. Anyway, it was enough time for me to go have a look at my intended subject; Scale Lane Swing Bridge. After finding a few choice compositions there I continued down to The Deep. Yes, I know it’s probably the most photographed building in Hull, but I had yet to join in. And besides, I was more taken with the Centre for Digital Innovation (or C4DI) opposite. It’s nice to see such an industrial location like Hull getting an injection of more modern architecture.

I like the contrast between the two building details here.

Once it was time to head back I made my way over to the Lightstream Stadium (the home of Hull Kingston Rovers) for the latest meet up of The Property Club. The group is comprised of industry professionals focused on property development, construction, marketing, etc. As I had my camera on me I thought I’d take a few snaps of the event.

About the Author: Peter 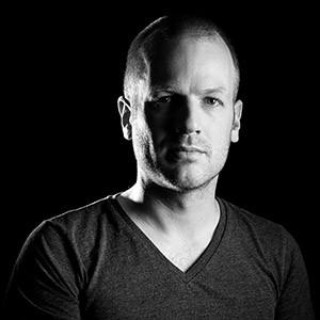 Yorkshire based photographer specialising in architecture/interiors/design.